NOTHING SAYS AMERICAN PATRIOT LIKE A SHIRT INSPIRED BY POLYNESIANS

That’s a joke, except it isn’t.

The Boogaloo Bois were brought to our attention because someone thought one of our influencers had gone rogue.

We’re not sure where the Bois are going, but it probably isn’t good—and it’s definitely not in a MR. KOYA. 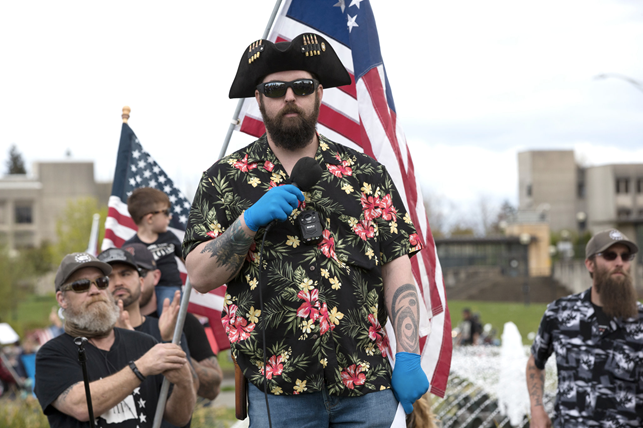 So how did they all get to wearing Hawaiian shirts? Probably a sly nod to American imperialism on the fair volcanic island chain. Worth noting the pineapple on the Boogaloo flag—it’s all about fruity subjugation these days. So far, no sightings of the Bois in Oz but we’re making the label global. Strange times.

Turns out Boogaloo has been circulating as a meme in white nationalist circles since 2010 where the big dream is for a civil disorder so bad that everyone starts jonesing for a dictator instead of a THC-induced late night pizza order.

The philosophy might be libertarian, but the uniform is liberal Hollywood—Breakin’2: Electric Boogaloo. But because of the risk of tropical flowers clashing with AR-15s in America or Australia or anywhere else in the word, we’ve decided to add new advice to our care label. 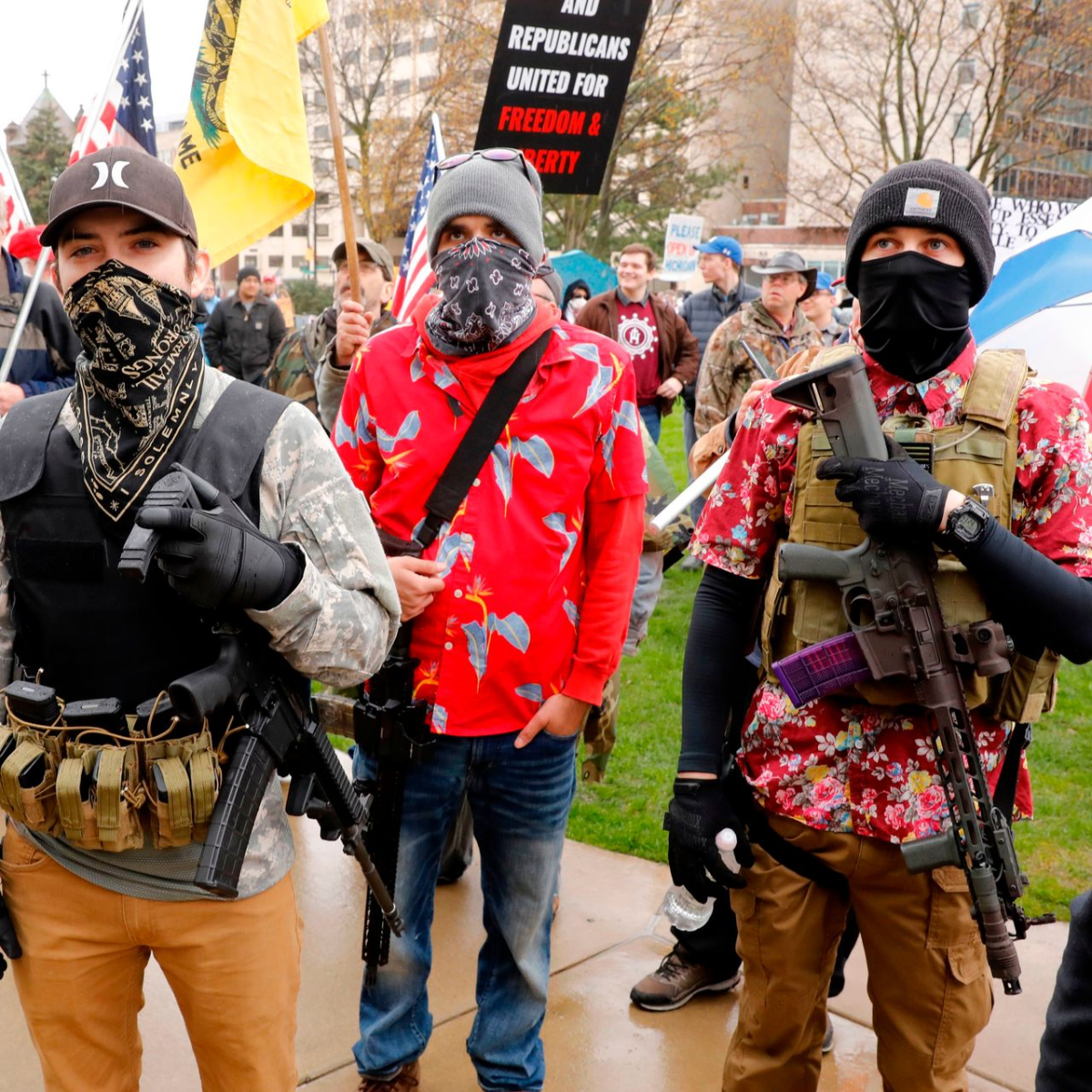 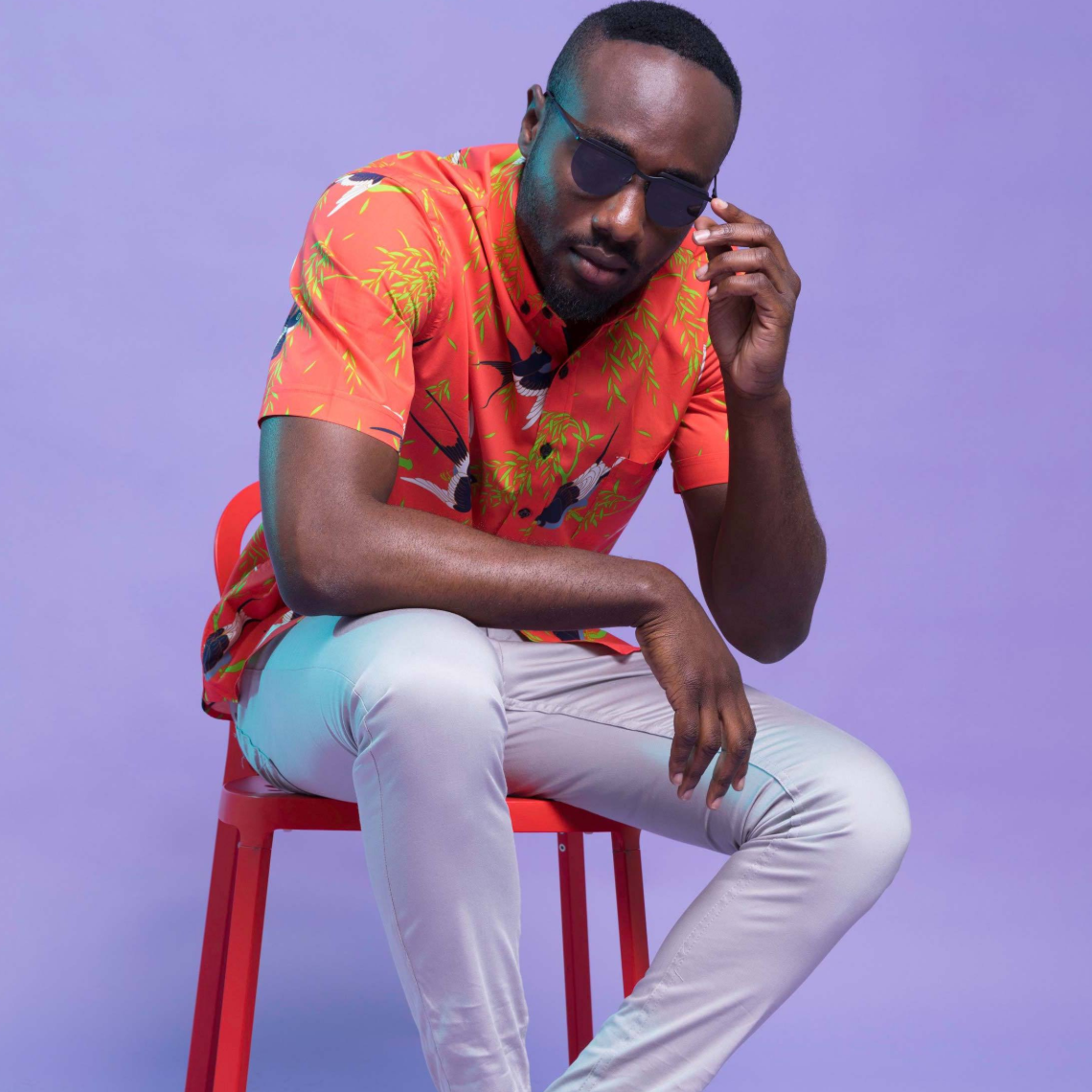 [Image 1]Not an approved MR.KOYA influencer, and not a MR. KOYA shirt
[Image 2] Cold machine wash with like colours and no fruits. Not recommended for para-military use. 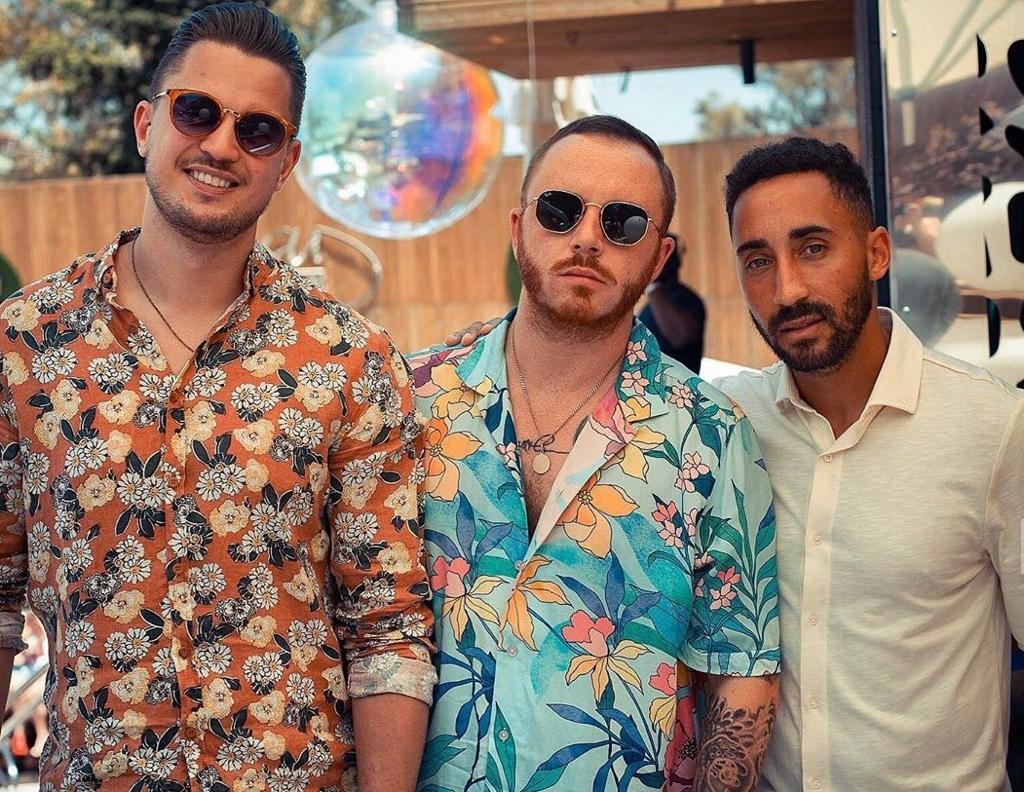 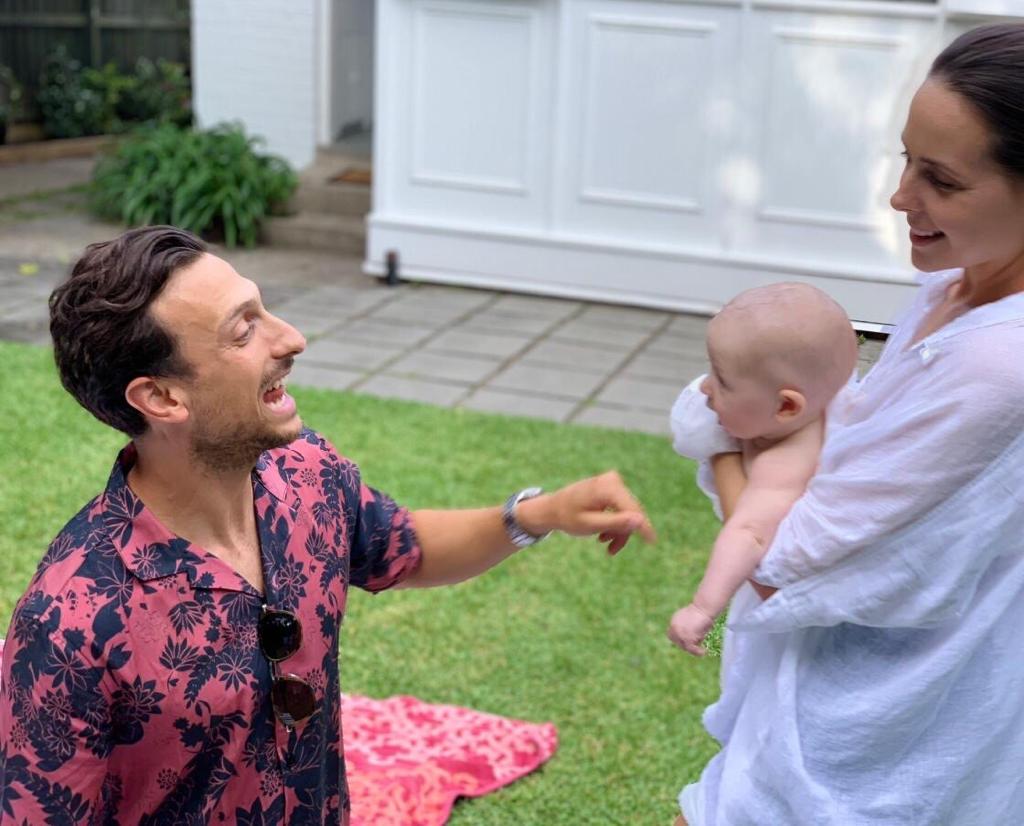 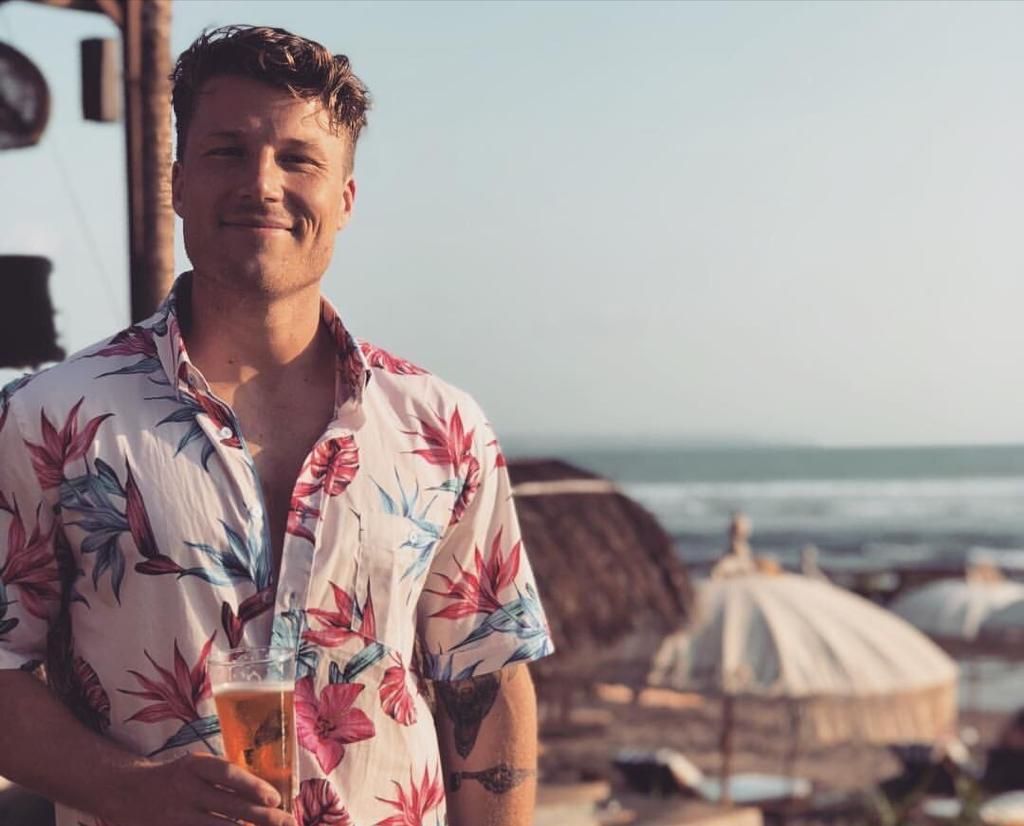 Every so often the end of the world looks a smidgen closer. Nature dons its apocalyptic best. Storm clouds gather. Animals start behaving badly. And the Doomsday Clock maintained by the Bulletin of Atomic Scientists snuggles in just a little nearer to nuclear midnight.

But have no fear: MR. KOYA reminds us that we have all been here before—and some of us have even survived.

If you haven’t heard of a stitch & bitch before, it’s been around since WWII - like book club, but for quilts. Until recently, they were renegade matriarchal groups sewing the truth into the lining of society. Now, the stitch & bitch is everyone making their own masks while whining about wearing them. But many fashion houses have stopped normal operations to produce quantities of fabulous viral protective gear.

It’s the hottest new accessory to runway collections. Something niqaab wearers have been rocking for millennia. These ones, however, are gender-neutral. And hey, the right mask can really make your eyes pop! Or, accentuate your shoulders.

It is worth knowing the different levels of effectiveness before you cut up your favourite t-shirt or sock. Three layers of tightly woven cotton at least. 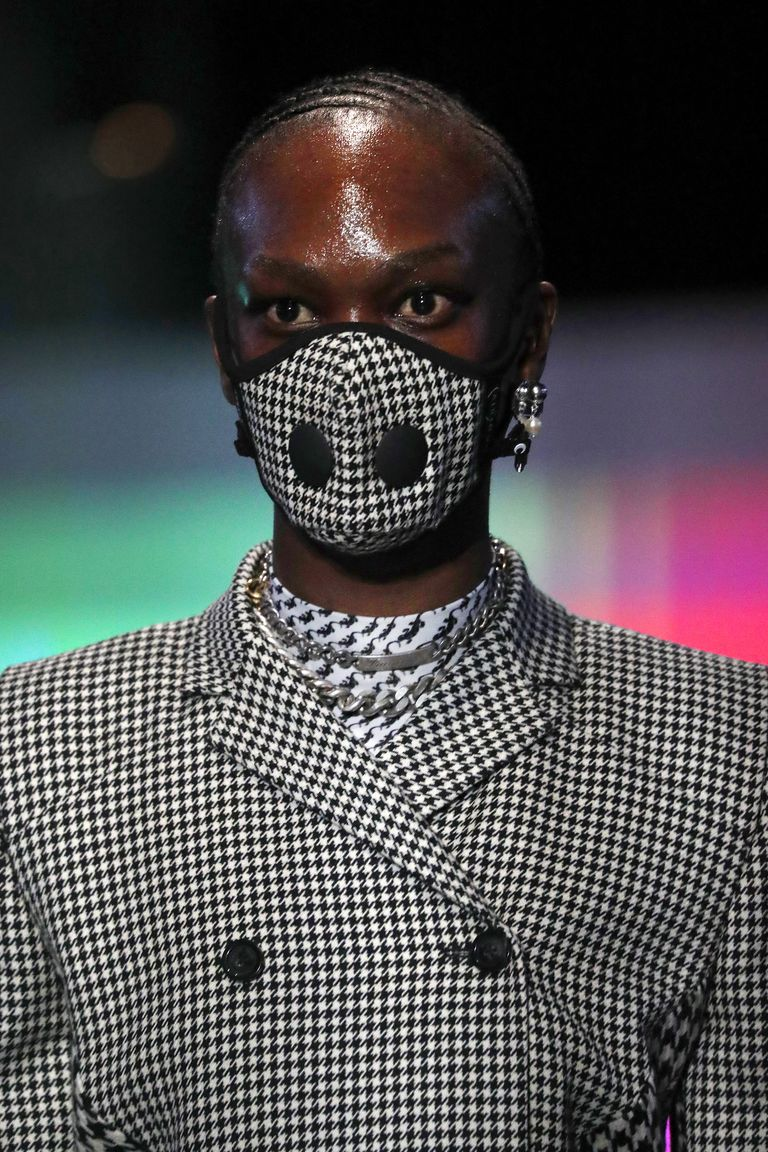 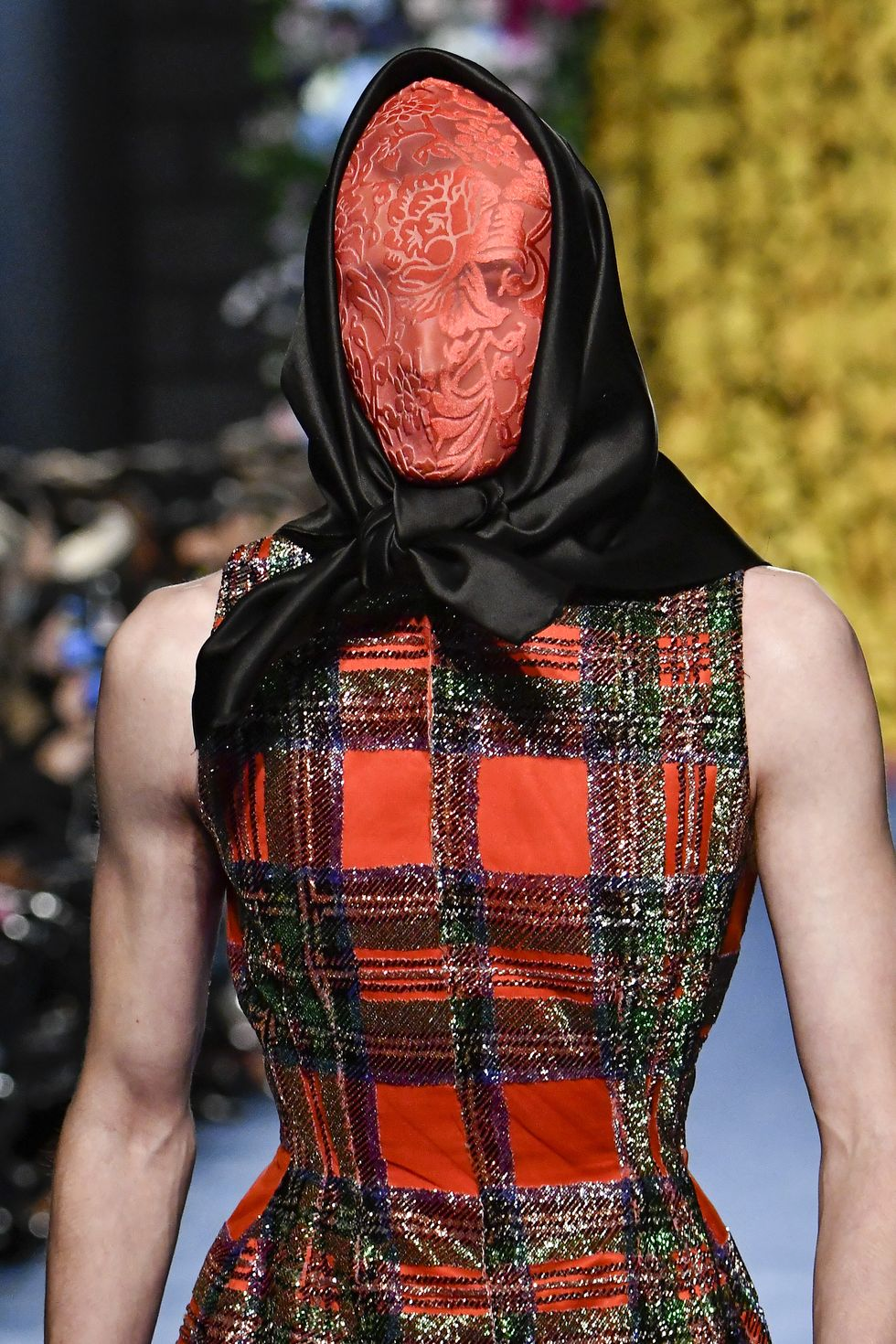