BOB AND DOUG ARE IN SPACE 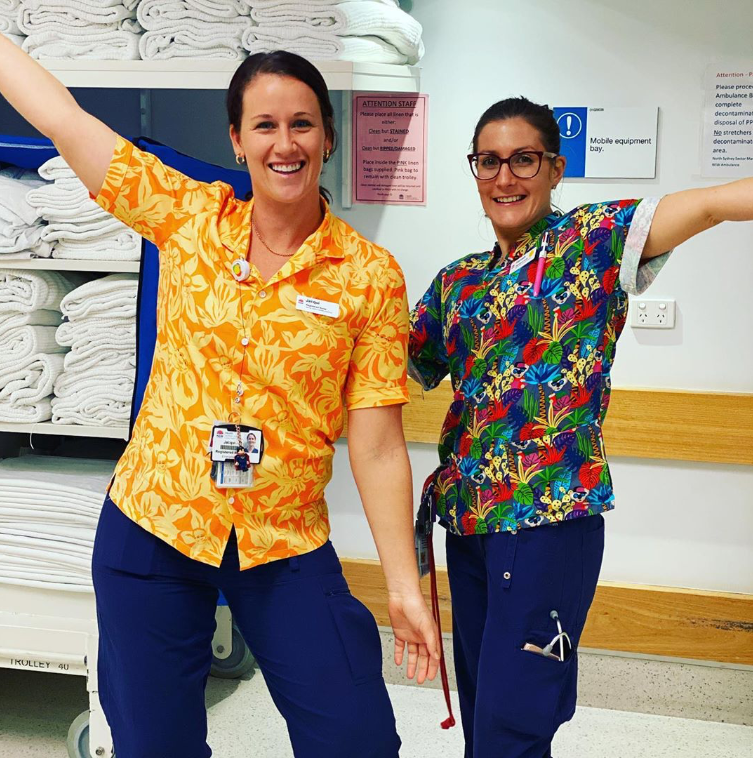 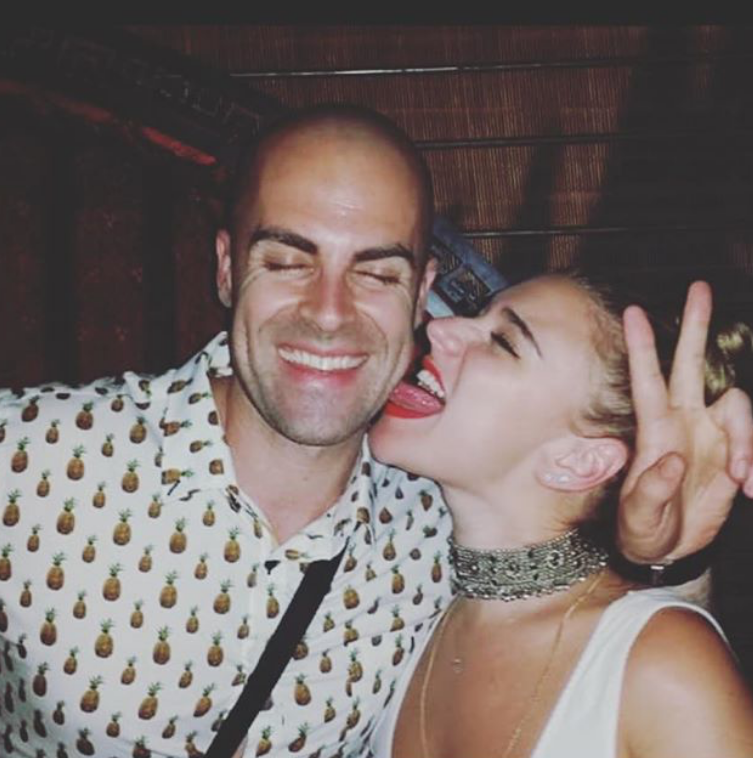 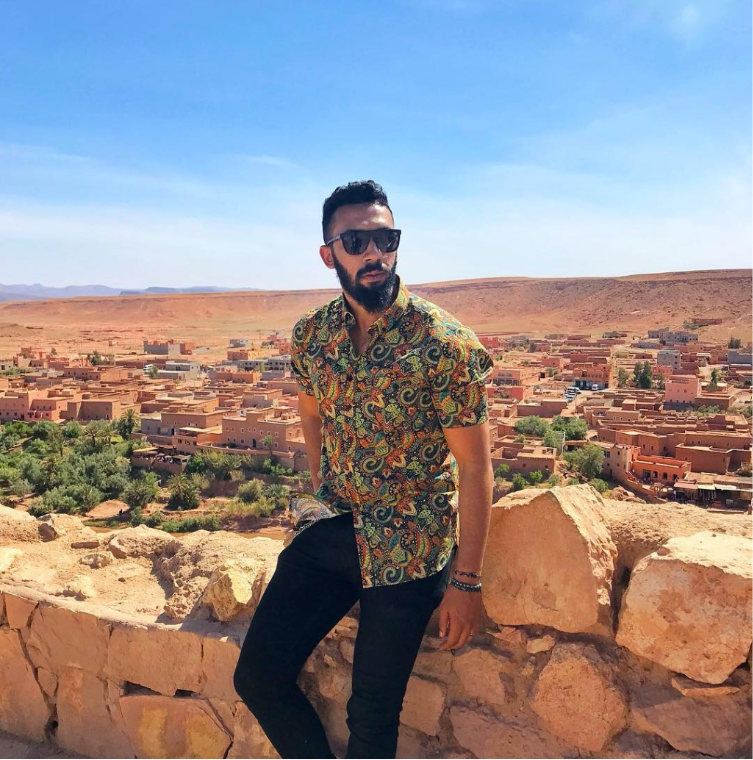 You're a busy guy. With no time/access to get to a gym, here's a quick exercise you can do in your own house to get those gainz.

Step 1
Take a loaf of expensive sourdough bread — it has to be heavy, and hipstery enough that you can almost smell the arm tattoos of the guy who made it.

Step 2
Place the sourdough in the fridge and leave it there for a week.

Step 3
Once a week has passed, take the sourdough out of the fridge, and simply try to cut yourself a slice of bread.

The extreme hardness of the sourdough will likely snap the knife or render you unconcious from the strain, but that's what gainz are all about! Good luck!

That’s right, we’re going to bitch about our own industry. There’s a lot of gossip, but not the superficial this-popstar-wears-three-layers-of-fake-lashes goss.

As a wearer of clothes (some days), it is worth knowing what each stitch means up and down the supply chain - both environmentally and ethically. So let’s bitch!

Fast fashion supports a huge number of people – just not that well. Heralded as a brilliant new era for consumers, fast fashion began pushing the unique, identity-defining pieces out of favour. But the collapse of a workshop in Bangladesh showed reality had to change. Now, COVID-19 has brought new challenges to the fashion behemoths, who employ nearly 4.1 million people in Bangladesh (the second-largest garment industry after China). Coincidentally, this is also the number of surface sand grains at MR. KOYA’s 5m stretch of remote Pacific beach. It is no longer visited due to its proximity to Bikini Atoll.

Since we began living in that same pair of blue sweatpants, the USA Census Bureau recorded that $11 billion less was spent on clothing and accessories in March than in February. This economic pain had to be felt somewhere, and big brands started their budget-line-boogie, as they shuffled the costs further and further down the supply chain.

The epic cancellation of orders and contracts (potentially illegally or in bad faith) has now adversely affected 2.2 million Bangladeshi workers. COVID is testing company values across the board - making leaders ask what matters most. For many, it seems that they’re choosing people over bottom lines, which is great for their poorest workers, whose combined salary would be less than the CEO’s bonus. Bitch, please!

The Bangladeshi government has delivered an $8 billion stimulus package for the industry, and some big brand names are now stepping up to support their dependent workforce. Perfection is hard to achieve, but we have plenty of opportunity to get there. Meaningful actions matter, so let’s keep stitching and bitching as we move forward. 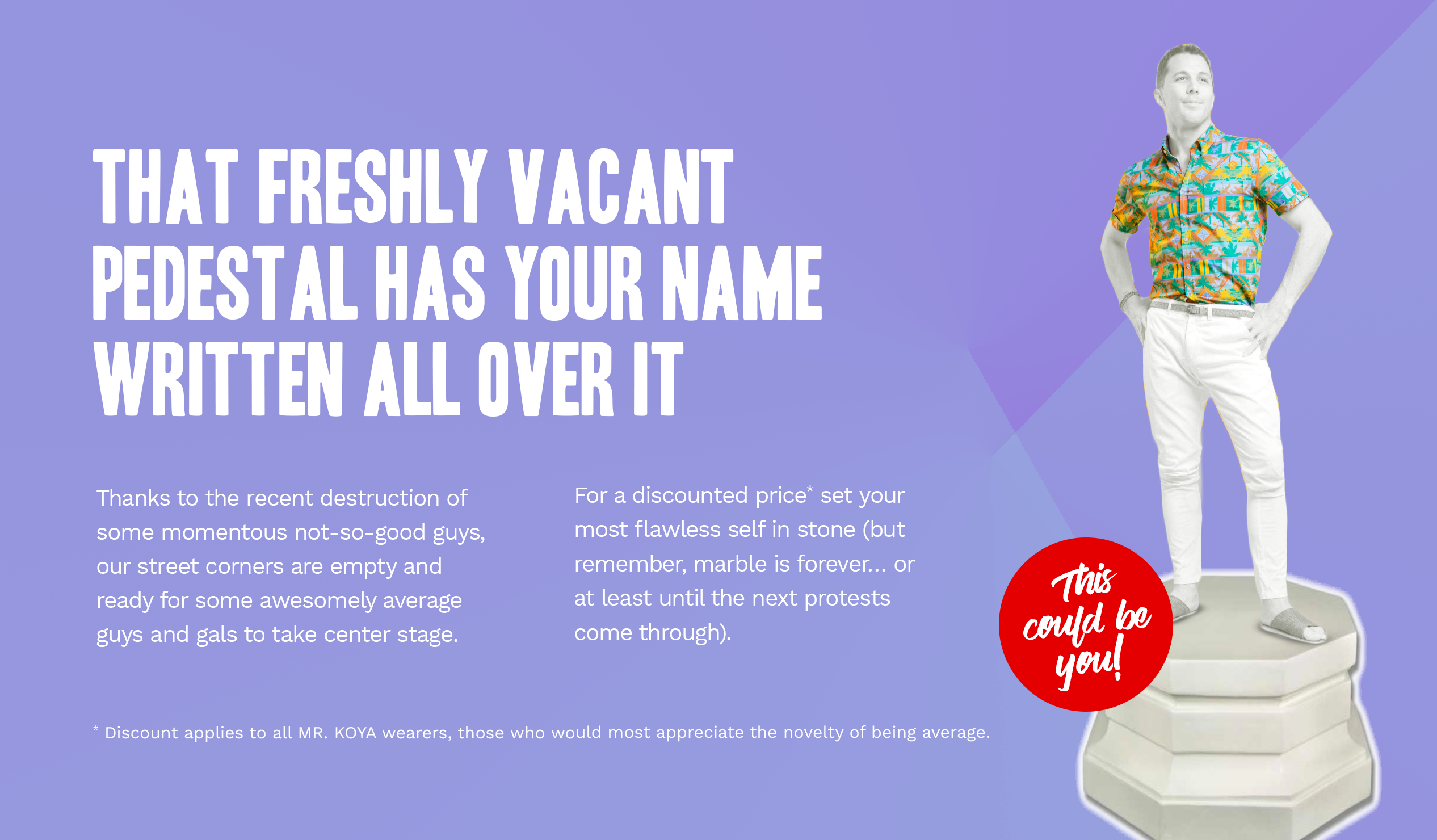 THE MOST SOCIALLY DISTANCED MUSIC PERFORMANCE IN HISTORY

While a vivacious, full-bodied soiree lasting late into the evening may still be a distant memory — it feels as though the musical prodigy FKJ had foreseen our predicament some time ago, performing a one-man symphony in the middle of Salar de Uyuni in, Bolivia, the world’s largest salt flat. Pour yourself an iced tea, recline with an old friend and watch a burning sunset engulf one of the most exotic locations on Earth. 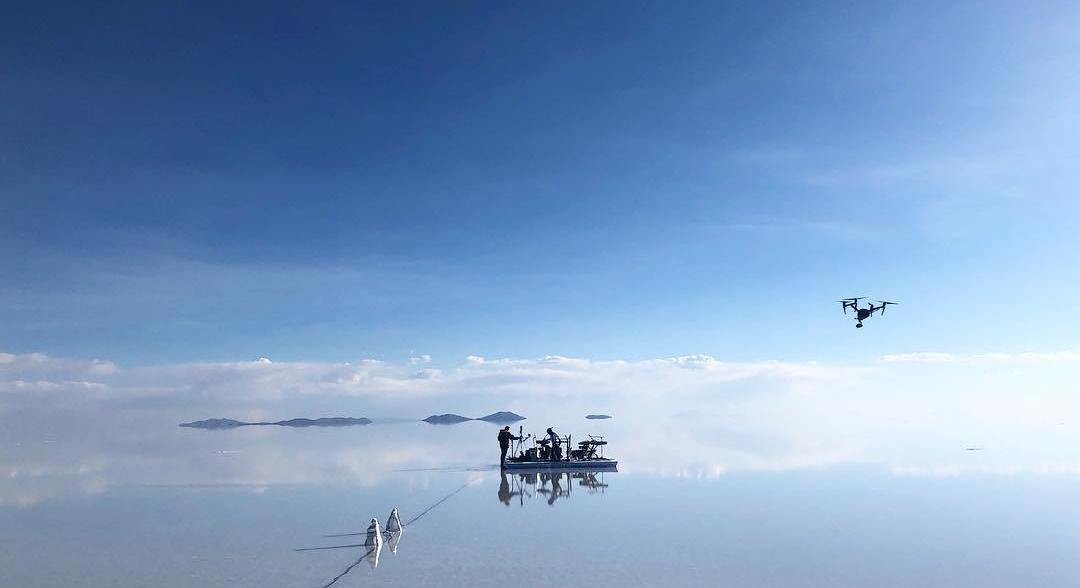