The 5 Guys You Find In Sydney

In my journeys in and around Sydney, I feel it's important to take stock of some of the unique personalities that inhabit Australia's 7th best city. 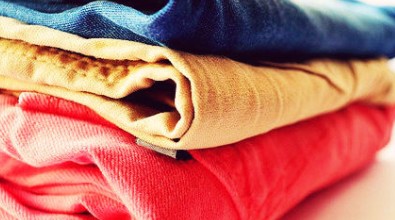 The Elizabeth Bay Dog Owner Who Speaks Conversationally To Their Dog

“What did I JUST say Cameron? I can’t believe you’d eat that off the street after I explicitly told you not to. You’re unbelievable sometimes Cameron. Honestly”. 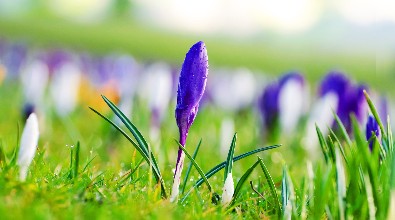 An otherwise affable pill-popping leather-skinned scallywag, with a very short fuse when it comes to the topic of whether music made in Manchester between 1989 and 1996 was, and remains, the pinnacle of all human endeavours. Just agree with him, it’s easier.