People, the Xmas party season is well and truly upon us, which means so too is the office cooler banter around who will be disgracing themselves, who will be leaving with who and who won’t make it past 10pm. 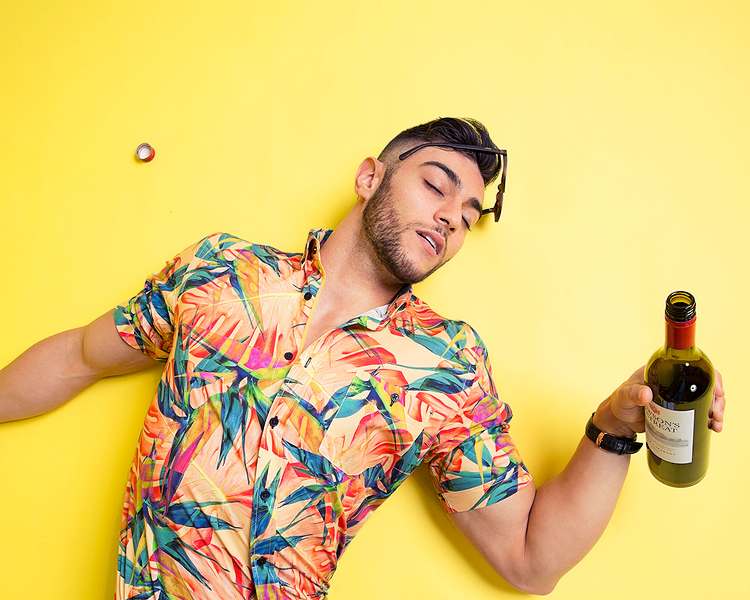 First cab off the rank we have the Mojave Sunset - free-spirited, loud, party boy who
thinks he is the shit, but isn’t.

The leader of the Cheers – so pretty much the male equivalent of a ‘Woo Girl’.

You can guarantee he is hungover from the night before, and is always good for a drug reference.

Mojave never pulls, because he has a long-term girlfriend. Which also explains why he is always the last one there.

As dangerous as the Mojave is, you want to stay on his good side. After all he is the life of the party.

Next up we have the Featherstone - the gentleman who favours poolside parties, sunshine and is followed by the smooth percussions of waves.

He’s a little too nice for his own good and is constantly friend zoned. A bit of a late bloomer, but he takes out the ‘Office Hottie Award’, although he’s not sure whether it’s a joke.

He usually wears a plain white but threw on a party shirt to mark the occasion.

Bit of a lightweight, he's the “I remember when l had my first beer” type. 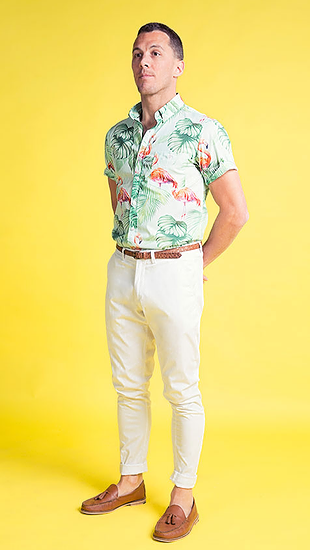 Onto the enigma, The Sultan. Full of charisma and poise. He’s magnetic.

Bold, elegant, and with all the regal features to become the night’s sultan of swag. The rockstar maharaja.

The Sultan knows everything, there is no place he hasn’t been and he’s always turning up late as he’s coming from some cool indi underground party.

Orders the most local, indi, sustainable drink on the menu. Tells a long-winded story how he sipped tea with the sheikh when you only asked him for a napkin.

Most likely to smoke bombas he has a yoga class in the rainforest the next morning.... Leaving colleagues puzzled as there is no rainforest in a 500km radius.

Shocked to learn he’s won the ‘Office Tall Story’ because his stories are all 100% accurate. 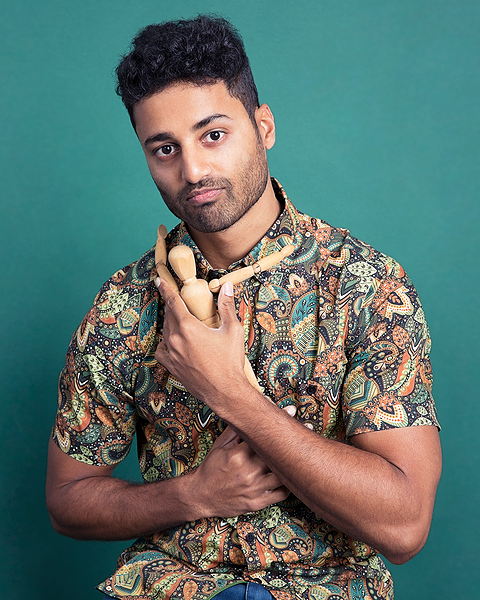 He is the office schmoozer, naming dropping his way to eternity and is the first to seize a moment with the CEO, to talk shop.

You’ll find him hanging with the ladies, confidentially drinking champers.

He has stealthily slept with a couple of the girls from the office and he is shocked when he receives the "Office Fuck Boy Award" as he thought he kept it under wraps.

Life is good, Caballero. Almost as good as your private school days.

Well now you know the lay of the land, it’s time to find out where you & your colleagues rate. 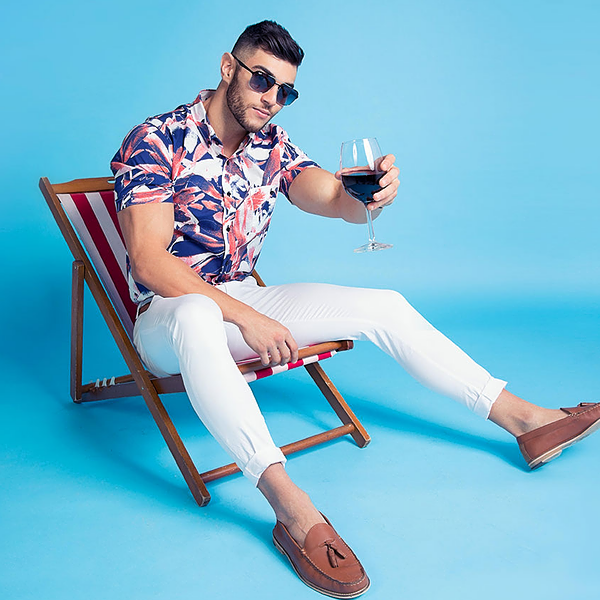 Take the scientifically rigorous survey below and find yourself.

Take the survey
View the collection